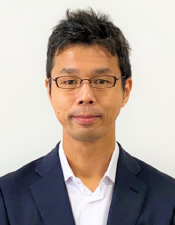 Educational Dynamics Theory
In general, in our interactions with all sorts of people and objects (from birth to the present), we unknowingly are influenced as well as assert influence on various people, which has a great impact on building our character and behavioral choices. Education too, is one of the functional systems of society and it influences, and is influenced by, various systems such as the economy, politics, and science. However, if humans or individuals are also considered as one of the systems, the phenomena of learning and human development can also be thought of as interactions between various systems. From an unconventional point of view, we shall reexamine education as an interaction between systems, by using the system of schools and classes, educational activities—each subject, lessons on morals, extracurricular activities, and student counseling—as well as the academic discipline of pedagogy as indicators.